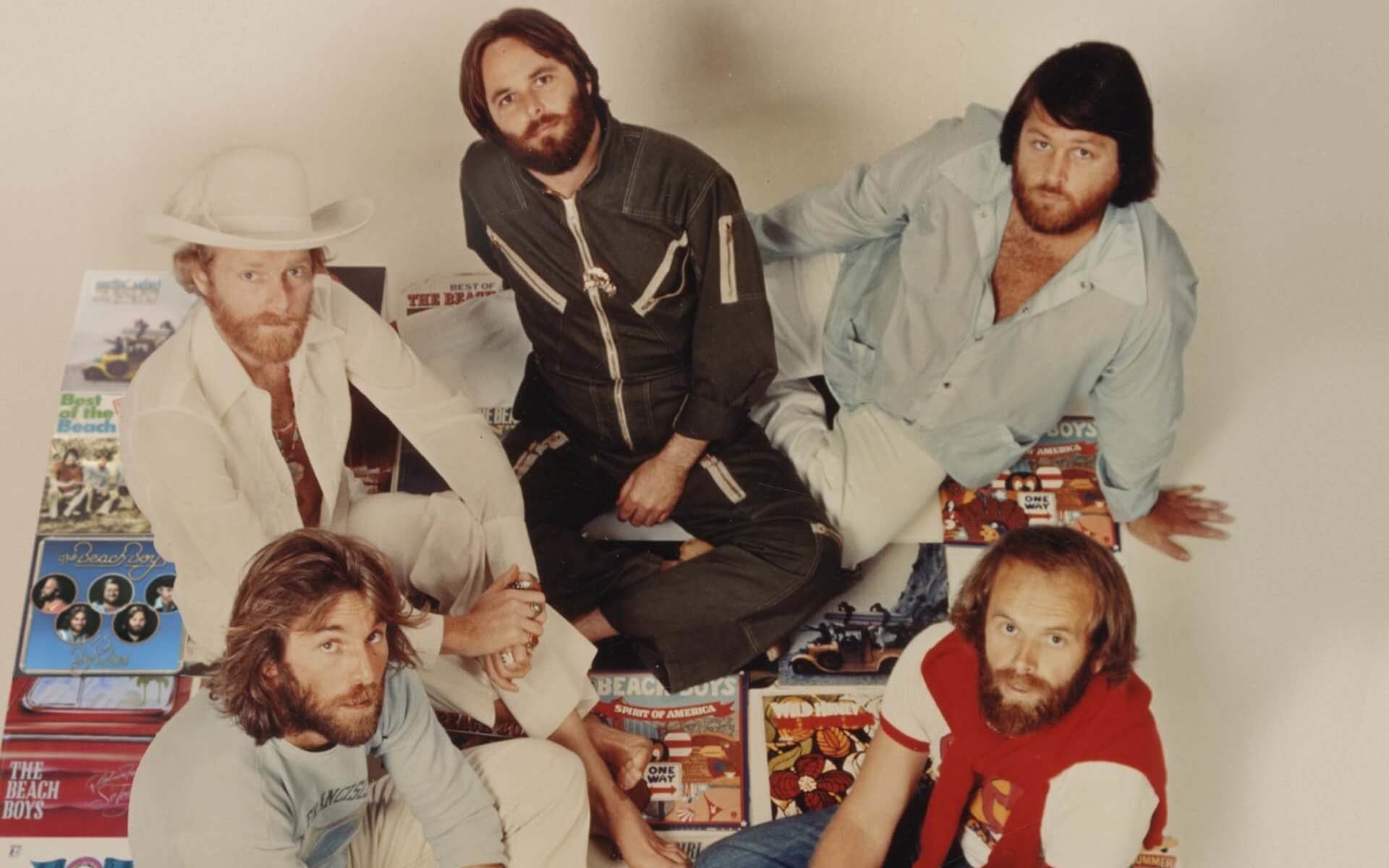 For almost six decades, The Beach Boys’ music has been an indelible part of American history. Their brilliant harmonies conveyed simple truths through sophisticated, pioneering musical arrangements. The Beach Boys transcended their music and have come to represent Californian culture. They provided fans around the world with a passport to experience love, youthful exuberance, and surf culture. Founded in Hawthorne, California in 1961, The Beach Boys were originally comprised of the three teenaged Wilson brothers: Brian, Carl, and Dennis, their cousin Mike Love, and school friend Al Jardine. The Beach Boys signed with Capitol Records in July 1962 and released their first album, Surfin’ Safari, that same year.

The Beach Boys are one of the most critically acclaimed and commercially successful bands of all time, with over 100 million records sold worldwide. Between the 1960s and today, the group had over 80 songs chart worldwide, 36 of them in the US Top 40 (the most by a US rock band), and four topping the Billboard Hot 100. Their influence on other artists spans musical genres and movements. Countless artists have cited Pet Sounds as their inspiration for creating their own musical masterpieces. Rolling Stone ranked Pet Sounds No. 2 on its list of the “500 Greatest Albums of All Time,” and the Beach Boys No. 12 on its list of the “100 Greatest Artists of All Time.”

Inducted into the Rock & Roll Hall of Fame in 1988 and recipients of The Recording Academy’s Lifetime Achievement GRAMMY Award®, The Beach Boys are a beloved American institution that remains iconic around the world.